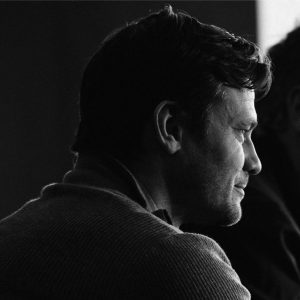 Paul’s journey with Cognitive Kali started in 2008, while teaching at Florida Gulf Coast University. He began to rearrange the handful of Kali drills he knew at the time into different sequences, making them more complex. He found that this improved his students’ focus and accuracy when performing each set, so they were then able to complete the individual drills more easily.

After moving to LA to head the UCLA Martial Arts Program, Paul began training at the Inosanto Academy. It was here that he heard Guro Dan Inosanto speak about a student who had suffered from amnesia following a head injury, and had attributed the return of his memories of his family to a Kali drill called Heaven 6.

Fellow UCLA colleague and academy student Professor Jay O’Shea suggested actually studying this potential phenomenon. After receiving a trans-disciplinary seed grant from UCLA, Professor O’Shea created a pilot study with Dr. Robert Bilder from the Semel Institute for Neuroscience and asked Paul to develop the intervention for the study. The findings were presented at the UCLA Exercise & The Brain Symposium hosted by Dr. Sara McEwan and while there, Paul met Dr. Sean Mullen who now incorporates the principles behind Cognitive Kali into his research. Raw data from the initial study showed distinct promise in the development of mental rotation in the subjects, which has led to more studies being developed by Dr. Mullen.

Paul began to formalise the teaching methods he had first found success with in Florida, to develop and highlight the wellness benefits of martial arts beyond the traditional goals associated with martial arts. This was the focus of his TEDx Talk, which explored how martial arts movement can help us thrive as mentally and physically healthy human beings.

The success of this TEDx talk, which has now been viewed over 56,000 times, led to further encouragement from other neuroscientists to develop his method into the classes and programs that make up the Cognitive Kali Method. 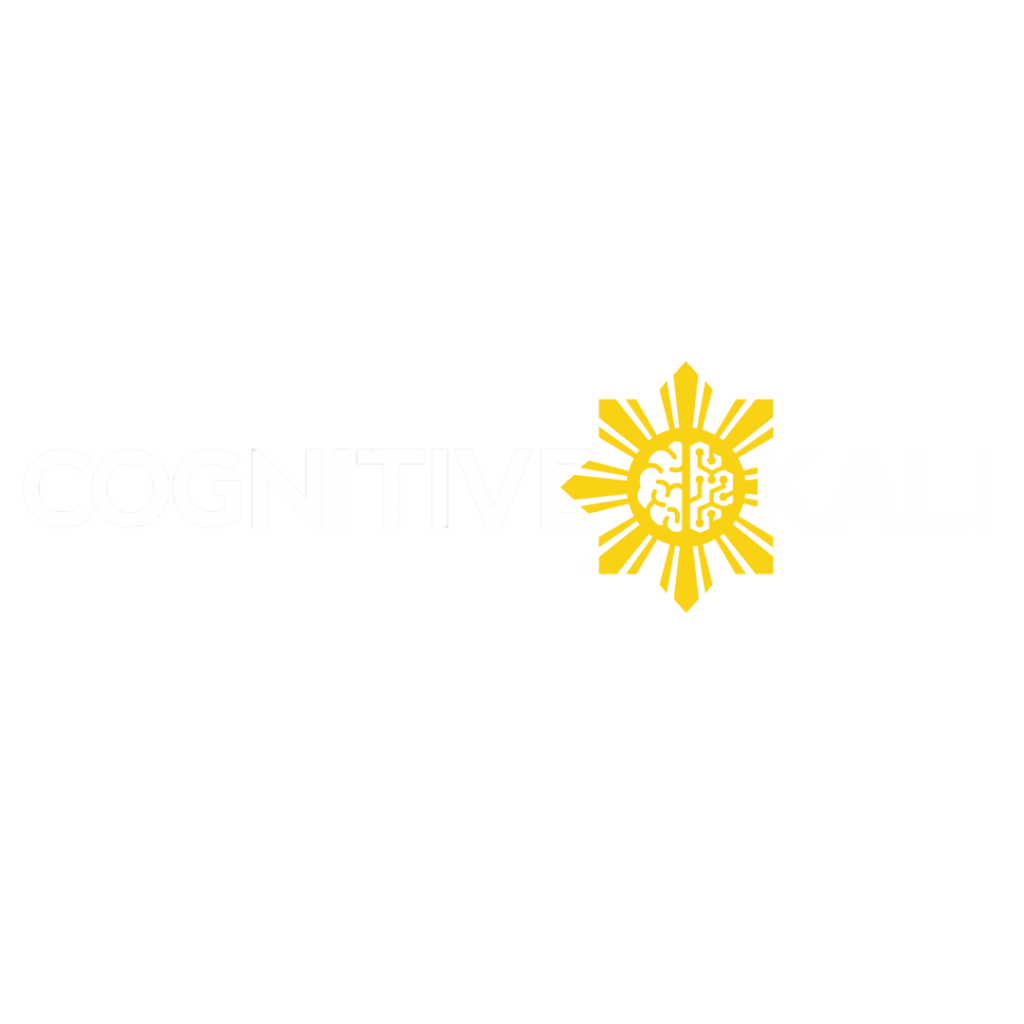 A new movement practice with progressively complex movements designed to train your body and your brain at the same time.

The Cognitive Kali program provides a variety of program options for an eclectic array of clientele.
Twitter Facebook-f Instagram